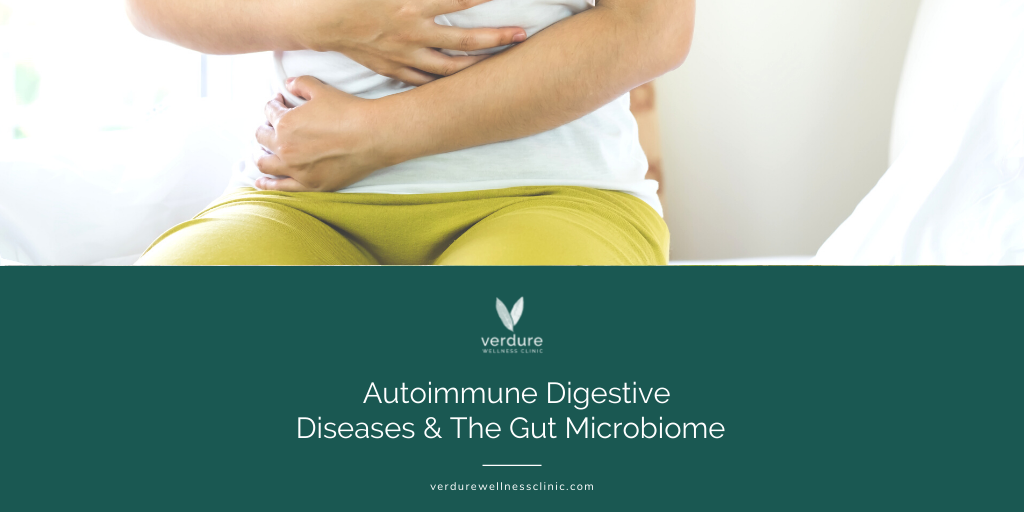 Autoimmune diseases are on the rise.

What are autoimmune diseases?

Autoimmune diseases are when the body mistakes it’s own tissue for an invader/pathogen, and mounts an attack. When this becomes chronic, chronic immune activation causes inflammation and  damage to the issues, creating a disease state.

The are two main branches of teh immune system: innate immunity and adaptive immunity.

Innate immunity: your innate immune system is the immune system functioning you were born with, and includes mucous membranes such as your nasal passages, lungs and gut. These barriers keep harmful substances and microbes from entering your body. Lining these passageways are immune molecules such as lymphocytes, macrophages and white blood cells. These cells monitor the state of your body on an ongoing basis, to protect you.

Adaptive immunity: the response your body mounts in order to defend itself against a pathogen, such as a virus or bacteria. This can trigger the release of inflammatory immune molecules called cytokines, that often create chronic inflammation.

Autoimmune diseases are diseases of the adaptive immune system.

Many autoimmune diseases are linked to the gut microbiome, especially gastrointestinal autoimmune conditions such as Celiac Disease and IBD (Crohn’s and colitis).

Typically, it’s the combination of genetics + chronic stress + trigger (such as childbirth or gut bacteria) that triggers the onset of an autoimmune digestive condition.

What’s the connection between the gut microbiome and autoimmune diseases?

Your gut bacteria interact directly with your immune system – up to 70% of which is in your digestive tract.

When your gut bacteria become imbalanced due to poor diet, stress, medications, this imbalance can allow inflammatory bacteria and other microbes to take over.

When you have a microbe imbalance in your gut, your body mounts an immune response to the inflammatory bacteria, in an attempt to kill the bacteria and restore balance in the gut.

SIBO can develop from a variety of factors including:

In both diseases there is an underlying gut bacteria imbalance. 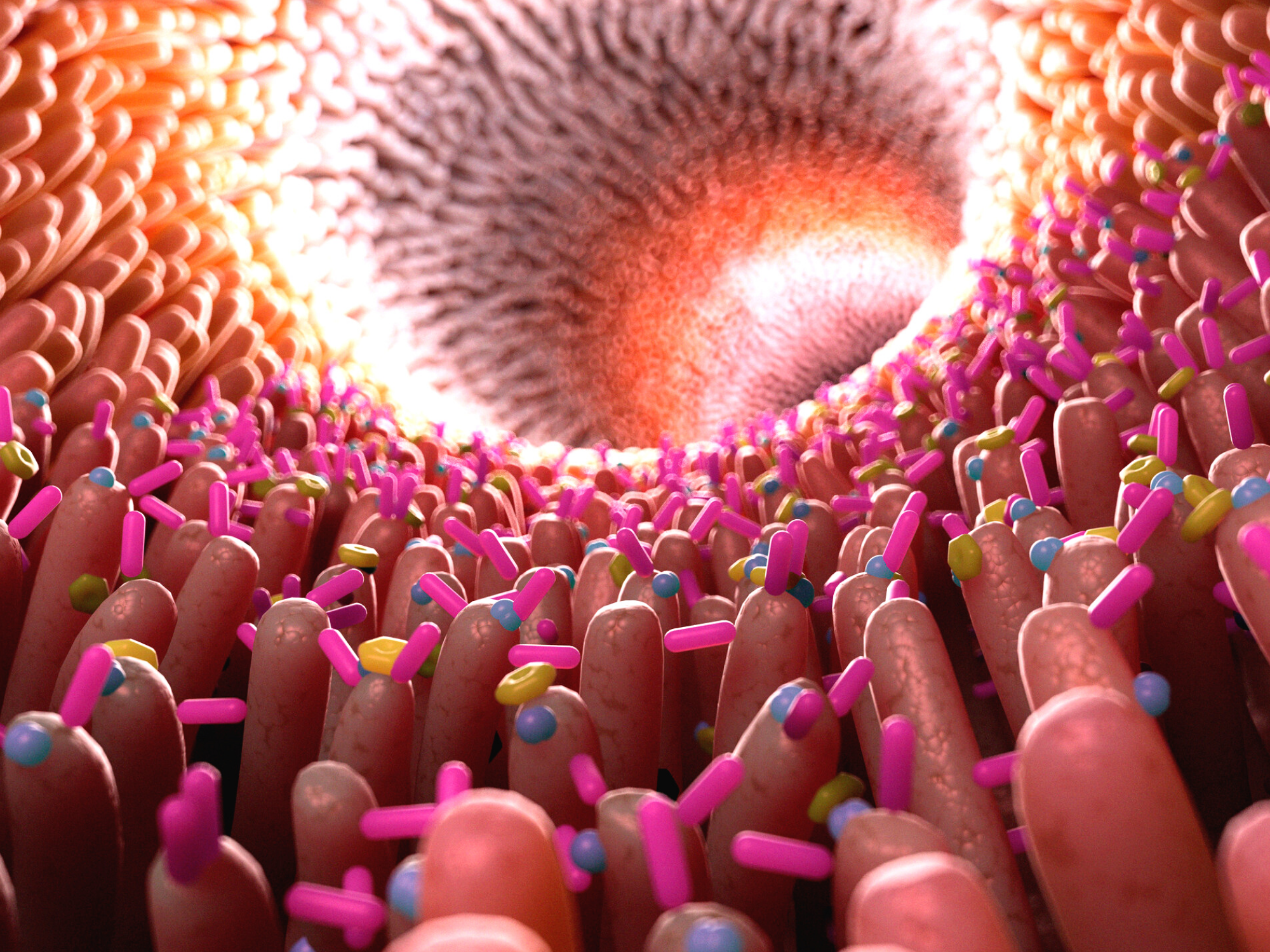 Why does small intestine inflammation matter?

Your small intestine is the site of absorption for your food.

It’s lined with tiny hairs called cilia which help to absorb nutrients, and the gut lining also produces digestive enzymes to break down and help you absorb your food.

When the cells of the small intestine become damaged you can no longer properly digest or absorb your food which can result in malabsorption, bowel symptoms and a number of nutrient deficiencies including vitamins D, A, E, B12, iron and more.

*see the image for comparison of healthy versus damaged cilia. 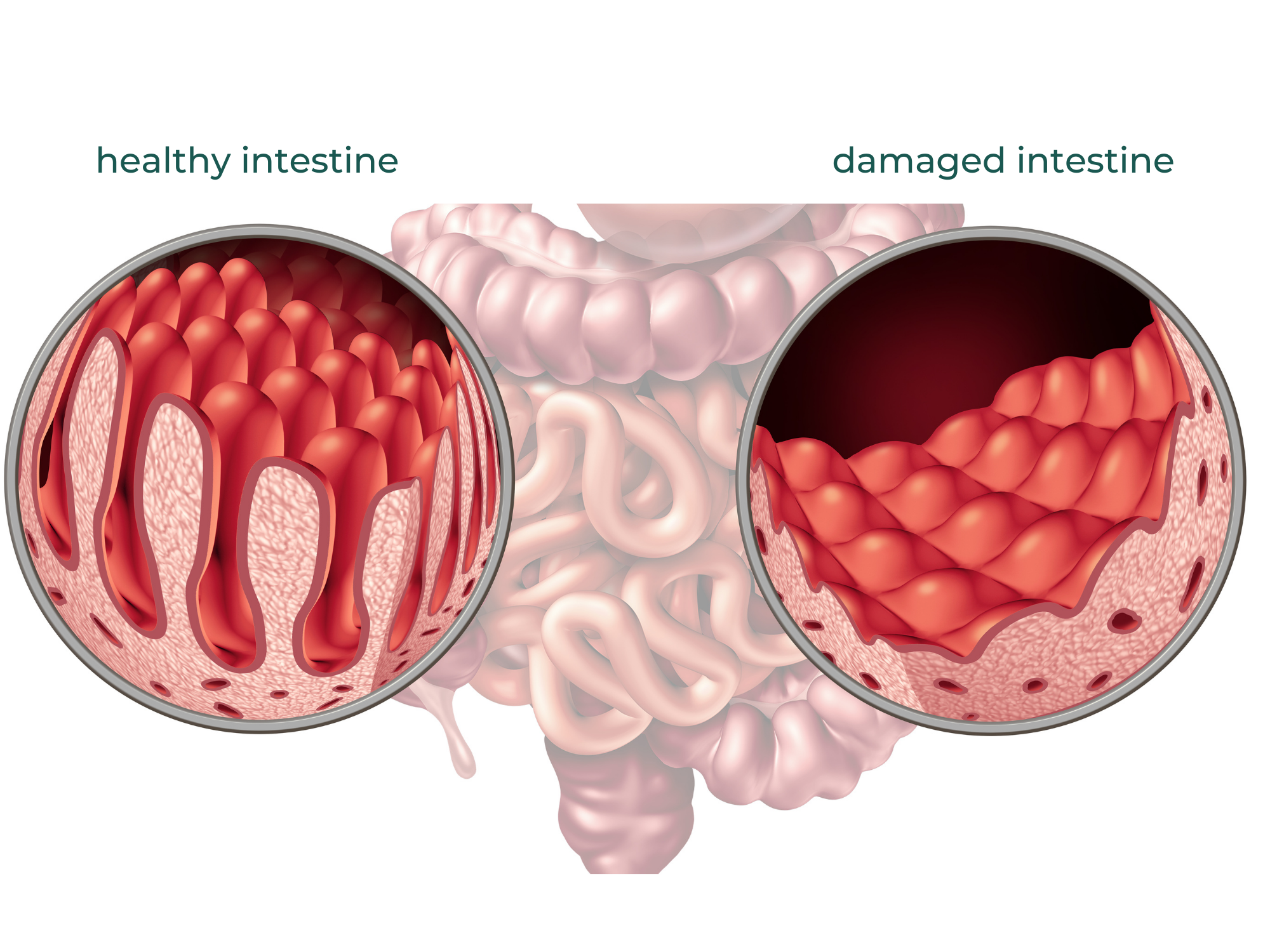 It’s more than just genetics, there are several risk factors that make someone more likely to develop Celiac, Crohn’s or Colitis.

Left untreated, digestive autoimmune diseases can cause a wide variety of multi-system health issues and complications including:

A naturopathic approach to treating any illness to to address the root cause(s).

A naturopathic treatment plan would include:

Finding and treating the root cause(s) of the inflammation: this may involve various testing including stool tests.

At Verdure, we offer a variety of stool tests that provide detailed information for your practitioner to build an effective, and science-based personalized healing plan that addresses the underlying causes of your digestive concerns.

The most commonly used test is called the GI MAP, which is a comprehensive PCR stool test.

Once your practitioner receives your test results, they build a a personalized, 4R gut healing protocol to treating any underlying dysbiosis or SIBO to reduce inflammation and improve absorption.

Your practitioner will prescribe a personalized supplement protocol based on your needs, including supplements to restore nutrient deficiencies, optimize digestion, reduce inflammation and modulate the immune system.

Concerned you may have an autoimmune condition?

Diagnosed, but still struggling with symptoms? 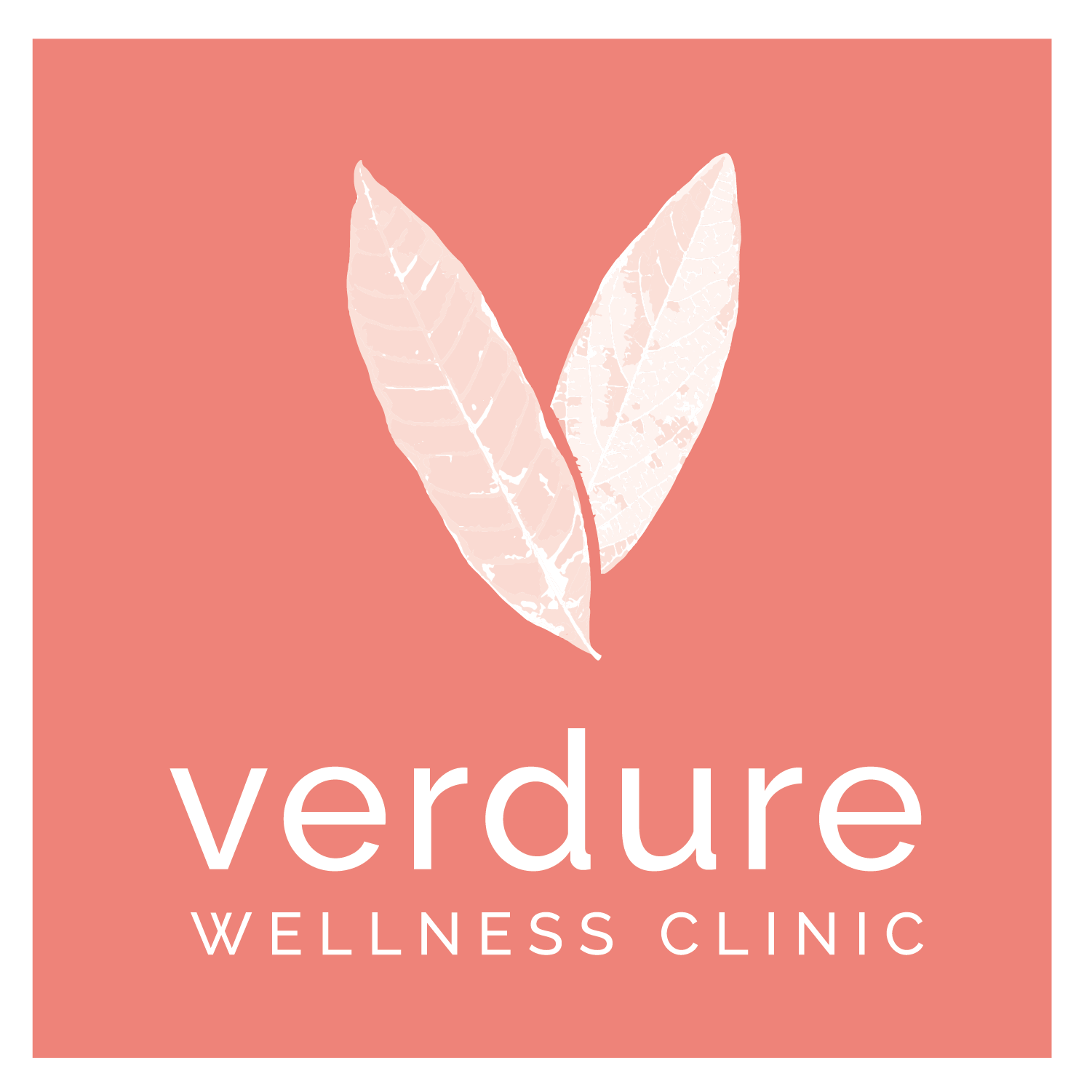 Verdure Wellness Clinic in Waterloo, ON offers naturopathic medicine, acupuncture, nutrition consulting, massage therapy and chiropractic care. Our team of health practitioners offer a variety of services with your best health and wellness in mind.